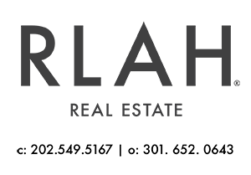 A Great Read: The Last Palace

Normally, it wouldn’t occur to me to write a book review for my blog, except that I just finished reading Norman Eisen’s amazing book, The Last Palace, that is about many things, including an amazing piece of real estate. 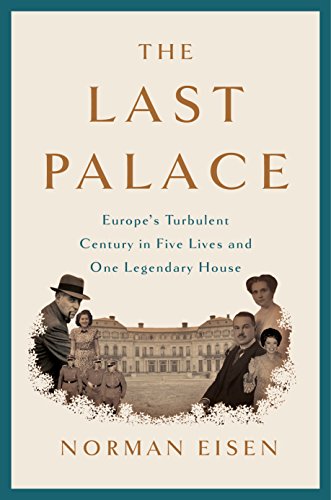 Eisen opens his book with a phone call to his mother from Air Force One.  He is headed to Prague, where she grew up, with President Obama and has just learned he’ll be appointed the US Ambassador to the Czech Republic.  This means he will get to live  in the splendid palace that Jewish industrialist, Otto Petschek, built in the 1930’s.  It was Petschek’s testament to optimism about the future – that of his family and of his faith in the endurance of Czech democracy.

In The Last Palace, Eisen weaves a beautifully written story about his mother as a teenager with dreams of medical school. But when she left Prague, it wasn’t on her way to a university, but on a train headed for Auschwitz.

Then there was the erudite Nazi general who lived there during World War II, leaving behind some chilling reminders of his tenure, but managing to save Prague and the palace from German bombers.

Lawrence Steinhardt, the first US Ambassador after the war, did a brilliant job of brokering the sale of Petschek’s palace to the United States, and since the late 1940’s, it has served as the ambassador’s residence.

One of my favorite parts of the story covered Shirley Temple Black’s time as Ambassador during the Prague Spring in 1968.  She’d come a long way from The Good Ship Lollipop!  Who knew she’d grow to become such a formidable diplomat?

Eisen’s research on the actual building of the home itself was thorough and had some lessons for people who are building and renovating homes today.

I finished this book wanting more, especially more of Eisen’s mother’s story.  What did it take for her to get from Prague to Auschwitz to Israel to the United States?  Did she ever make it to Prague to visit her son while he was Ambassador?  I do hope Ambassador Eisen gives us a Part 2!